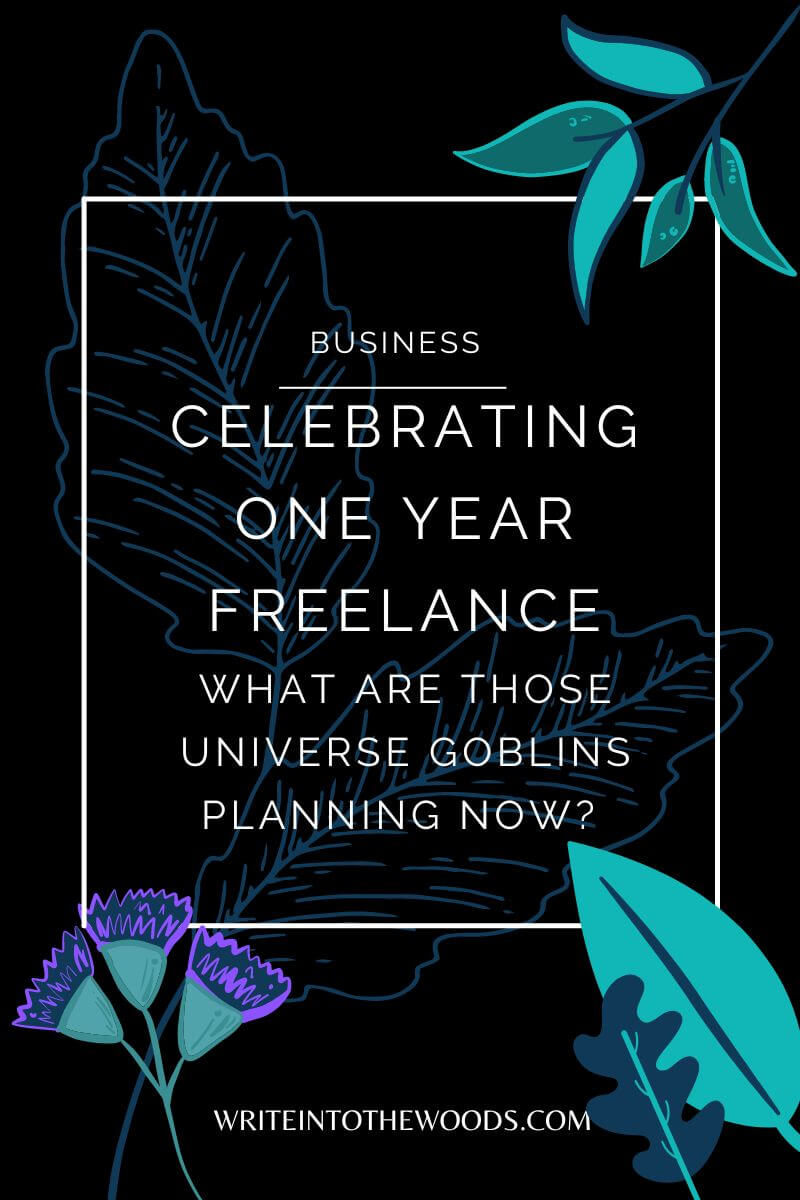 ‘We just need one more push. One more push and she’ll snap.’
‘She should have snapped ages ago. Most people would have figured it out by now.’
‘Yeah, well, what can you do.’

I imagine this is how the conversation went between the angels, or the Universe or the spirits or the goblins or whatever who look after us, as I started my new job at the college.

Among the communities of Woo, repeated numbers are all important. I’m not a part of that community and yet every time I look at the clock in the morning, chances are it’s 11:11.

Depending on which website you choose to look at, 11:11  can mean various things but the general gist is that it represents intuition, fulfilment, new beginnings and ambition.
Well, this new job at a college was certainly a new beginning.

After six years of desperately trying to make self-employment work, I’d given up. I had no money, my mental health was on the floor (not as bad as during my last permanent, full time, career job that did all the damage in the first place, but still…) and I was exhausted.
All I wanted was a steady income and the chance to breathe and write the novels I enjoyed working on so much.

It started off well.
Sort of.
I didn’t have a panic attack on the first day, so I counted that as a win.
And every single time I checked the clock in the morning, it read 11:11.

I’m on the right path, I thought. I’m where I’m supposed to be.
Hell, I could stay here for years!

Like little footprints left by the Universe goblins as they went about their business.

I thought the Universe goblins were chatting about how I’d finally made the right decision, that good things were going to come my way, that I would make office friends and enjoy my work.
I thought wrong.
They weren’t talking about that. They were scheming.

‘How do we make her snap?’
‘Well, first of all, she has nothing in common with anyone in these offices.’
‘Ooh.’
‘Yeah. Even the creative writer in the team is going to look down their nose at her so they can’t be friends.’
‘Oh, that’s a shame.’
‘Yup. They all just want to talk Elton John, Britney Spears and reality TV.’
‘Oh god, she’s going to go mad.’
‘Exactly. And you know what’ll make it even worse?’
‘What?’
‘The manager doesn’t have a clue. She’ll be made to turn everything into a spreadsheet and repeat basically the same work over and over and over.’
‘Well, that’s enough to make anyone snap.’

Those Universe goblins got to work and slowly but surely, I began to realise something was wrong. Still, every time I looked up there were the numbers.
11:11.
Like little footprints left by the Universe goblins as they went about their business.

‘It doesn’t seem to be working.’
‘No, we underestimated how much she’d like the steady income.’
‘What do we do now?’
‘Well—and this might seem extreme—I hear there’s a pandemic in the works…’

In the end, it wasn’t the endless spreadsheets, ridiculous chatter, insensitive work colleagues or toxic politics that made me snap.
It was telling my manager that I couldn’t work in a tiny office where the windows didn’t open with colleagues who refused to wear masks when Covid vaccines were still very much on the horizon.
It was telling her all that, along with the anxiety attacks it was giving me, only to be met with silence.
Real silence. Not even any crickets.

I wonder what the Universe goblins are chatting about now.

I quit. I ran. There was a Jenny-shaped hole in the metaphorical office wall.
And then, when I decided I would be a freelance writer, just as I had decided six years before when I first started this journey, the Universe goblins smacked their foreheads.

They must be so sick of me.

It took me seven years to realise I’m an editor, proofreader and typesetter.
Seven years.
But I’m now spending my days in wonderment of how much I love my job. Even on the days when I worry a little about money, despite this last year being my most successful self-employed year to date.

I wonder what the Universe goblins are chatting about now.

Need an editor, proofreader or typesetter for your project? Get in touch.
Fancy a read of one of those novels I mentioned? I have fantasy books for adventurers and romances for those in a need of a spark.